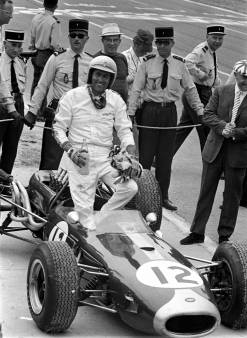 Sir Jack was a modest man of few words who accepted success and failure with equal dignity. A unique individual whose achievements will never be matched

A true friend who unselfishly shared his knowledge, experience and recollections, and we will miss him greatly. Sir Jack Brabham’s principals and approach are an inspiration and to be admired. 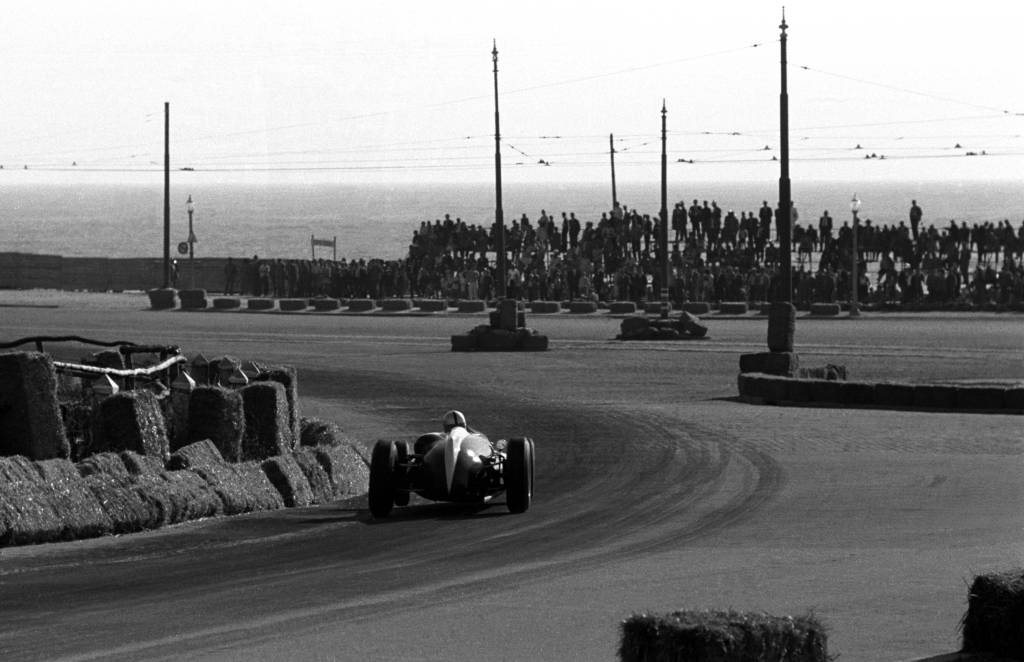 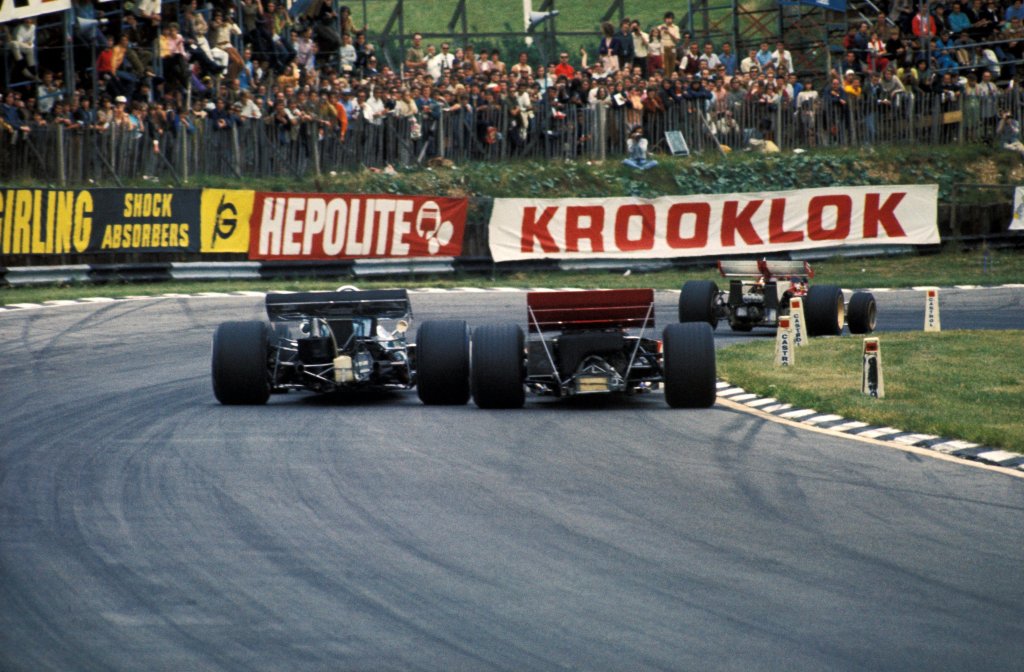