So while I’m waiting for the technical details to be checked on the next Lotus blog (the reason for the lengthy delay!) we’re jumping ahead a couple of years to 1982 when my father had moved from Lotus and was now Team Manager at Williams who were running Keke Rosberg and Derek Daly.

The start of the 1982 season had been a tumultuous one with a driver’s strike at the first round in Kyalami and the FISA-FOCA War being reignited, resulting in many teams boycotting the San Marino Grand Prix, including Williams.

As the season was drawing to a close the schedule took the teams to the “Swiss Grand Prix”. Following the Le Mans tragedy in 1955 all Motorsport circuit racing had been banned in Switzerland. The fourteenth round of the 1982 World Championship saw the first and last Championship round of the Swiss Grand Prix since 1954, held at the French Circuit of Dijon-Prenois.

Keke had qualified eighth in the Williams FW08 behind teammate Derek in seventh. Keke made a good start and consistently gained places throughout the race. With two laps to go Keke was in second behind Frenchman Alain Prost. Just as the field were coming around to start their 79th lap of an 80 lap race, my father saw the official getting ready to drop the chequered flag. Knowing there were two laps to go he sprinted to the flag platform and convinced the officials there were still two laps to run.

While discussion of how many laps had run and how many more there were continued between my father and officials, the field had crossed the line and were undertaking another lap. Keke was right on Prost’s heels and while lining to pass the Frenchman, Prost ran wide and Keke grabbed the lead.

Still discussing what lap the race was on, the officials missed Keke as he came passed the flag platform, where he should have taken the chequered flag. Unaware of the drama behind the pit wall, Keke pushed on until he saw the flag, waved on lap 81. 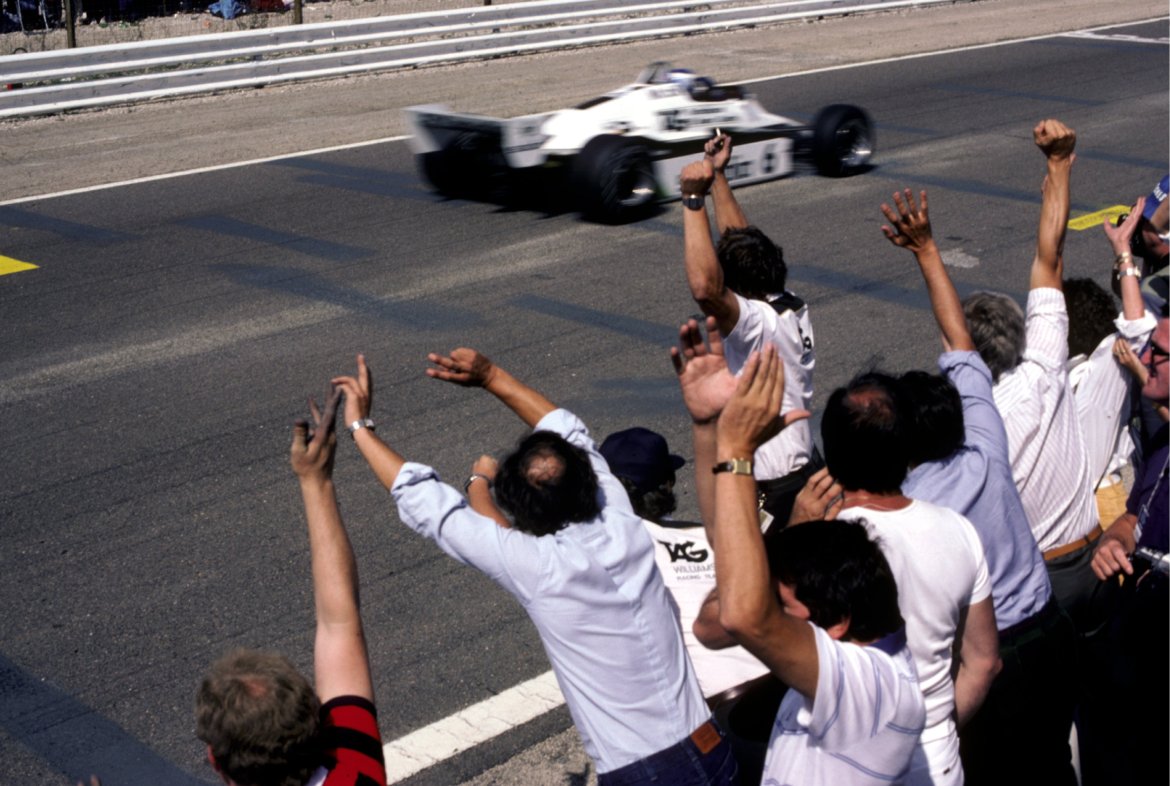 Of course there was some controversy and the story made the papers, I wonder what the Swiss and French papers had to say about it? 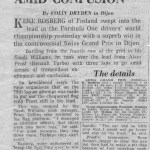 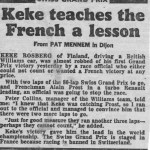 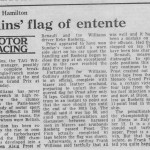 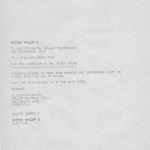 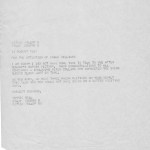