I know I am probably biased, but I think my dad has had a pretty impressive career. He worked for three of the top Formula One teams at the height of his career, while working along side some of the most well known names in the industry. His achievements and success may not be recognised by the mass audience, but I believe his story is worth telling and, from many conversations, so do others.

When he starts to tell stories about how he was made to “spy” on the Williams (and caught!), because Colin Chapman wanted to know the rocker ratio, or that Rosberg nearly didn’t win the 1982 Swiss Grand Prix I always forget to record them. So I thought I would start writing them down, and why not share them?

Most people will probably remember him for the demise of Lotus, and in the years since he has done only one interview on the subject. One day I’d like to tell you all what really happened. But of course, before we can get to that we have to start at the beginning.

If your Formula One trivia is lacking, especially in regards to the ‘80s and 90’s then the name Peter Collins probably won’t mean very much to you. But here I will tell you his stories, achievements and perspective of his time at the highest level of motorsport.

You may presume that this is a story of one man’s drive and success. Yes there were successes, and there is no doubt that he is driven, but you will also hear about the set backs, the failures and the bad times of a career that has spanned over forty years.

He is not a fan of recognition and was apprehensive when I told him of this project. Although he has given me the facts he refuses to read the blog. Hopefully as this progresses I’ll be able to draw on stories from some of the colleagues he has had over the years too. 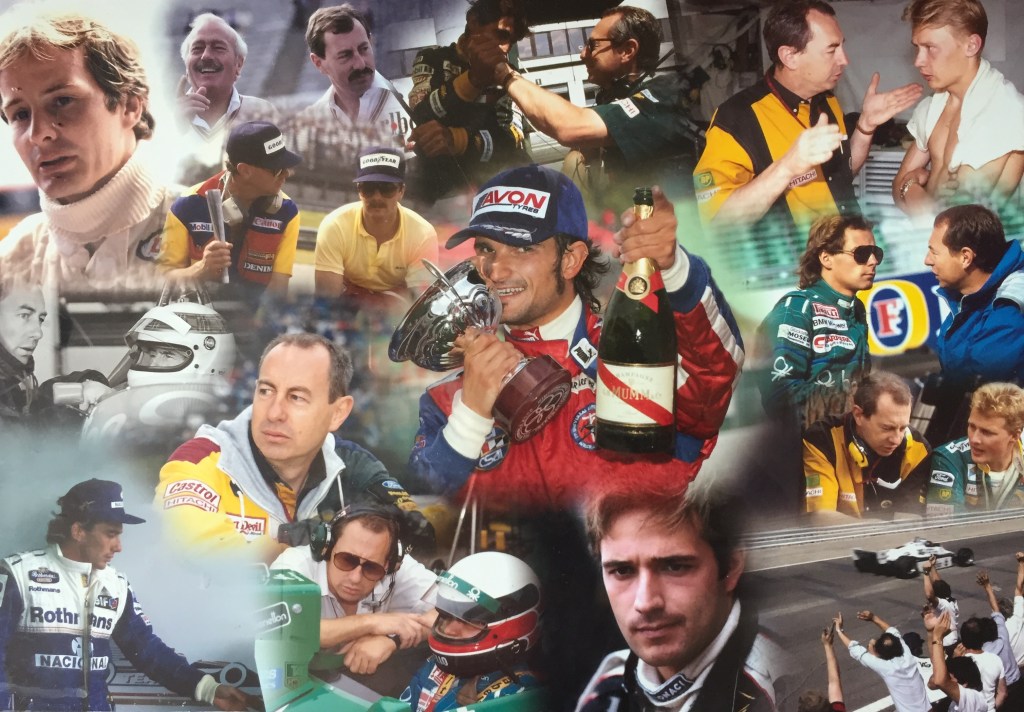 Next blog: A telegram, Eleven Thousand Miles and an Interview